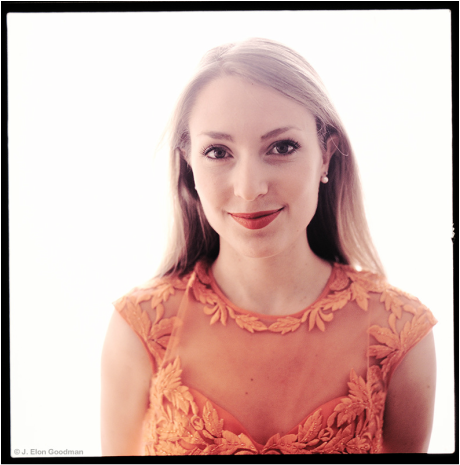 Violinist and American fiddler and singer Maggie O'Connor is a Grammy Award winning musician who frequently performs in a duo with her husband, violinist and composer Mark O’Connor.  With a unique background in both traditional classical violin training and American musical styles, Maggie continues her mission to show that violinists can and should participate in everything the instrument has to offer, performing on some of the world's most coveted stages.

She has regularly performed at the Grand Ole Opry with Mark O’Connor in both band and duo configurations. In the classical world, the duo has performed around the globe, including the Leopold Auer Music Academy in Hungary and the Berlin Konzerthaus celebrating the centennial birthday of the legendary violinst Yehudi Menuhin. They have appeared with the Singapore Chinese Orchestra, the Chicago Symphony, the Santa Rosa Symphony, the Walla Walla Symphony, the Nashville Symphony, the Charlotte Symphony, and many more orchestras performing Mark’s compositions including his "Strings and Threads Suite”, "Double Violin Concerto" and "Johnny Appleseed Suite". The duo successfully had a live weekly virtual show titled "Mondays with Mark and Maggie", in which the two performed and shared stories about their musical experiences and featured special guests that have included Bela Fleck, Rachel Barton Pine, Máiréad Nesbitt, Jonathan Wilson, Xavier Foley, Darrell Scott, and more for 70 weeks in a row during the Covid 19 pandemic. Along with the Mark O'Connor Band, Maggie has also performed in her husband’s ensembles ranging from "Hot Swing" and "American Classics" to "An Appalachian Christmas", a hit concert tour taking place each holiday season.

Along with performing, Maggie continues to work as co-director and a teacher with her husband at O'Connor Method String Camps featuring the lesson book series that is rising in popularity each year. Maggie is also a visual artist and jewelry artisan, linking her worlds by creating violin peg necklaces to raise funds for scholarships at the camps, providing about ten scholarships a year for students in need. Her paintings and other artworks are greatly inspired by the intersection of music, nature, and the imagination.

Maggie has appeared on multiple recordings both singing and playing violin, ranging from the Mark O’Connor Band’s Grammy winning album “Coming Home”, to “A Musical Legacy”, as well as Zac Brown produced singles “In my Blood” and “Casino”. With the group she has performed with the Zac Brown Band in stadiums including Fenway Park to audiences of over 20,000 people a night, worked with renowned Nashville producer Tony Brown, and recorded with Paul Simon. They also performed at the 59th Grammy Awards Ceremony in 2017 where the group also won for “Best Bluegrass Album of the Year”.

In her recent duo recording project "Life After Life", Dolly Parton responded to their cover of "Wildflowers" saying in a letter to Mark: "I got the wonderful cut of 'Wildflowers'. I was very, very proud of both you and Maggie. It always touches my heart when somebody likes one of my songs well enough to do it, especially someone as great as you. I've always admired and respected your talent. And Maggie, you sound awfully sweet. Just wanted you to know that I received it and I love it. Love, Dolly". The album features Maggie singing lead vocals and playing fiddle, with Dennis Crouch on upright bass, John Gardner on Drums, and Mark O'Connor on harmony vocals, guitar, fiddle, multiple instruments, and producing. It was recorded in Nashville at Sound Emporium Studio A with Neal Cappellino engineering. The album features original songs, some co-written with the great Joe Henry and Jim Parker, and there are multiple music videos to go with them.

Maggie and her husband’s first recording project together is titled "Duo," in which, according to David McGee of "Deep Roots Magazine," "standing toe-to-toe with Mark O’Connor at the altar is one thing; doing it when he has a fiddle in his hands quite another. Maggie has been impressing critics and fans alike for some time now but working with her new husband, and appearing with him on this album, is going to vault her into the front ranks of American violinists…As a technician and as an expressive player, she is formidable, has it all. What I find so special about her, apart from the sheer soulfulness abundant in the music she makes, is her uncanny sense of playing off of and with Mark, knowing when to assert herself and when to be empathetic and supportive."

Growing up in a musical family in the suburbs of Atlanta GA, Maggie started playing the violin at age 7 in a family band. Concurrently, she took classical violin lessons with Larisa Morgulis, a distinguished graduate of the Odessa Conservatory in Ukraine.  Playing music with her family band is where Maggie began to develop an ear for arranging, recording, group playing, and improvisation; skills she has embraced throughout her musical life. In her early years, she was a member of numerous bluegrass and rock bands while also being a member and soloist with Atlanta's top three youth orchestras.

Maggie continued her professional training at the Peabody Institute of the Johns Hopkins University where she studied with violinist Herbert Greenberg earning Bachelors and Masters degrees in violin performance.  She was also a finalist in the Marbury Prize Competition for Undergraduate Violinists while completing her Bachelor's degree with distinction and had the honor of being accepted into the Five Year Advanced Degree Program along with being awarded the Career Development Grant while at Peabody.  She was the recipient of full tuition scholarships while studying at the Aspen Music Festival and School for three years.  Maggie currently resides in North Carolina with her husband, and plays a beautifully handcrafted 1996 violin made by Lukas Wronski and uses D'Addario strings. 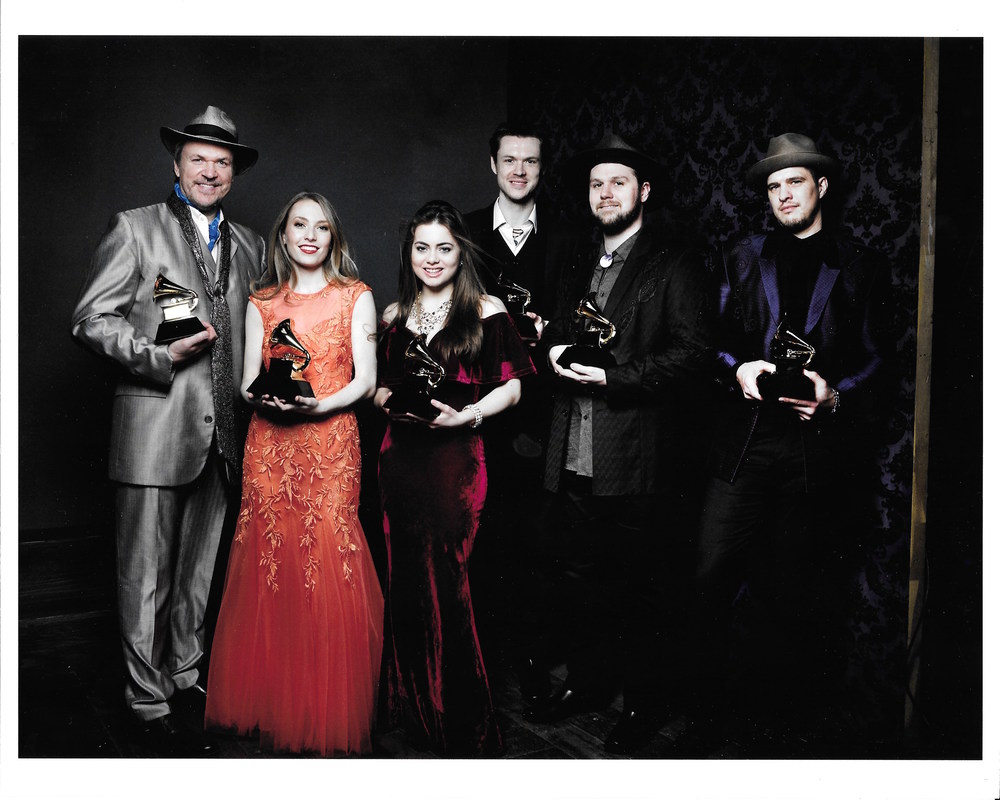